Skip to content
It’s been 65 days since Won died of a heart attack while in South Korea.

For me, the entire month of February was pretty much a wash. I don’t recall a lot of it. I would have been completely lost if it weren’t for my friends. 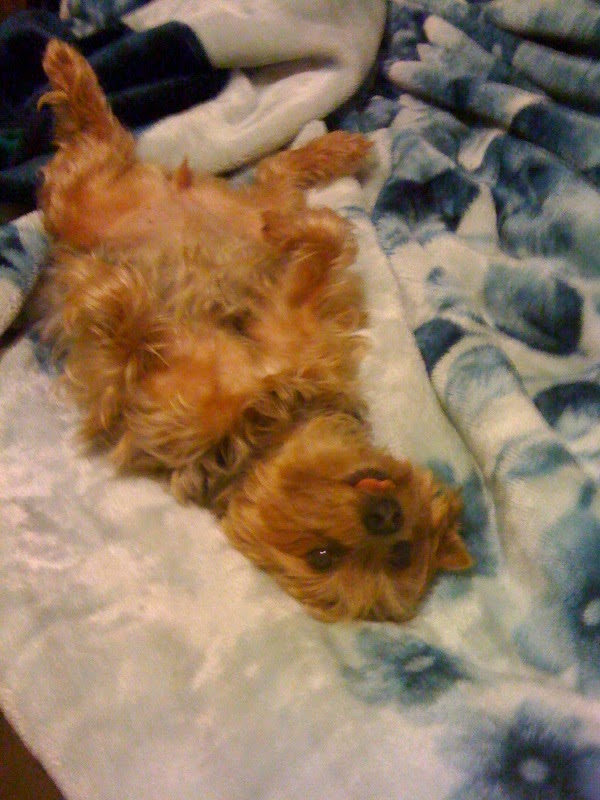 But over the last week, I seem to have come to a new stability. I’m still very sad, very emotional. But I can laugh too. Last night I had a lot of fun at Drinking Skeptically. And when I got home, I was happy to see my fur kids again. See a picture here of Tasha? The apartment is really too quiet, but I’m learning to accept that now too. Before I married, I used to enjoy silence – I think I may get to that point again sometime.

Won’s phone was turned off yesterday. Her iPhone is now nothing more than an iPod Touch. Her number – 974-5233 – is now inactive for whatever time before AT&T reassigns it to someone new. I tried calling it yesterday night and got a “disconnected” message. I chalk it up to my continuing adjustment that hearing that only made me a little sad.

On Saturday, while the phone was still active, I downloaded her outgoing voice message to my home PC. I listened to it once, and then archived it with the other voice mails from her that I’ve downloaded. I don’t have much of her voice recorded. She hated being recorded, by photo, by video, by voice.

Today has been a good day. I woke up feeling good. It was sunny and cheerful, and I was full of memories of last night. I also got a new toy today… I purchased a new phone for myself – the Motorola Backflip, an Android OS phone. It’s nice, but it has some problems. Luckily, being an Android, it won’t take me too long to hack away the most annoying of those problems.

Of course this means I still have her iPhone, and my old cell phone. But it also means I don’t have to delete her phone number from the contacts on my old phone. I think I’ll let it stay there, and keep my old phone somewhere safe, for as long as… well… I dunno. Until it doesn’t hurt to let go I guess.