Once again we returned to the Sequoia hospital in Redwood City, this time her heart doctor cracked her chest, instead of doing a keyhole surgery as he had done before.  She received a metal heart valve.

Her recovery was very long.  She was released from Sequoia hospital within a week, but had to be re-admitted to Clovis Community hospital for complications due to Pleurisy.  She was there for almost a month of recovery. 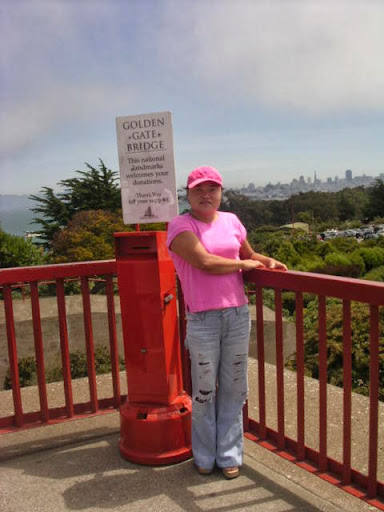 About 6 months after her hospital stay, Won, her doctor, and I had a talk to her about her pain management regimen. The narcotics she was taking for pain were more than her primary care doctor thought was wise. He had a disagreement with her pain management doctor, who seemed to be over-prescribing pain medications.

I had remarked on more than one occasion that Won seemed addicted. She spent most of her time sleeping, or drowsing. But when she reduced the use of her drugs, the pain would drive her to tears. Even then, she had “good days” and sometimes several days in a row.

Won’s primary care doctor did some amazing work for us, and he found a psychiatrist that specialized in pain management. His treatment program involved both spouses, and there were individual counseling sessions and group sessions.

We learned that Won’s pain was neuropathic, and that it was exacerbated by emotion and well-being. Lack of sleep caused it to flair, but the pain kept her awake.

And then the doctor started teaching Won something that I’ve been doing unconsciously for much of my life.  When you are in pain, it is possible to not pay attention to it.  It is possible to meditate it away for a time.  Won called this a “pain vacation”, and she could meditate until the pain disappeared.  It would be gone for a little over an hour, and for those first weeks Won used those times to take the first really restful naps in a long time.

She cut her pain medication down dramatically.  She still took a narcotic, but only a small fraction of what she had been using. 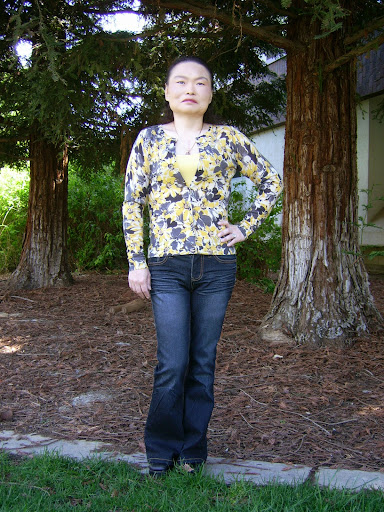 Won had lost weight.  She had learned to control her hypoglycemia, and she was recovering from being weak and in pain.  She was adjusting to the new normal of her second heart surgery – which included the use of a blood thinner called Coumadin.  She was also able to control pain without relying heavily on narcotics.  She was very weak, but we both felt her strength was improving.

She became interested in the world again, and found some of her old high school friends through the Korean version of Facebook.

She traveled to Seoul that summer to visit friends and family.  While there, she told me she was experiencing some little problem with her gums bleeding.  When she came home, she brought some traditional Korean herbal medicine with her – she told me that it gave her more energy, and she felt better when taking it.

In late November, after we celebrated Thanksgiving in Portland with my mother and sister, Won returned to Seoul to visit her family and friends.  She was supposed to return Christmas week, but her airline offered her a cut-rate flight home if she flew on January 6th.  It was a good deal.

But two things were working against Won.

When we talked the weekend after Christmas, Won told me that her gums were bleeding again.  I asked her if she was taking Korean herbal medicine again, because I suspected that it might be the problem.  She said she was, and she also told me she was pretty sure that wasn’t the problem.  I asked her to go to the hospital to make sure everything was okay.

Won told me that it was hard to get around due to the weather, but if her health got worse she would go anyway.

The weather got worse.  That was the second thing to go wrong.  Seoul Korea was experiencing the worst snow storm it had seen in over 70 years.

From what I can figure out from her friends, she was in a friend’s apartment in Seoul – she and several other friends were having dinner and talking about “old times”.  Then Won started having problems breathing – I suspect she had liquid in her lungs.

Won collapsed.  Her friends called for an ambulance.  Due to the record heavy snows, it took the ambulance almost 20 minutes to drive two blocks.  Won was loaded aboard, and died in route to the nearest hospital emergency room.  I’m not sure her friends or the EMTs knew what was happening to her.  And I suspect that Won didn’t think it was as serious as it really was.

Her doctor and I have pieced together what we think happened.  We think that the traditional herbal medication she was taking probably contained a blood thinner, which together with her current blood thinner caused bleeding of her gums, and stressed her heart.  It probably was responsible for fluid in her lungs.

She probably suffered congestive heart failure.  It is treatable, and if she had made it to the Emergency Room, her chances of living would have been very good.  But because of the snow, she never got that chance.

I don’t think it had helped that over the years she had depleted her reserves.  She was skinny, and still weak from recovery.  It would have been smarter if we had waited another year before she went traveling.

It would have been smart if she didn’t use Korean medication as a “pick me up” to improve her energy levels.

I arrived in South Korea to claim her remains on January 4th, 2010.  She was cremated the day I arrived.  It was very surreal – but that’s a story for another time.

Hold close the ones that you love.