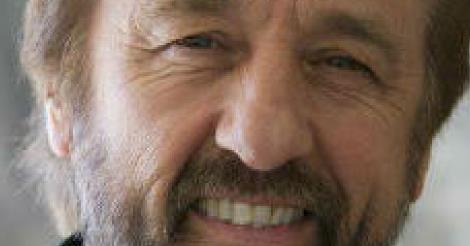 Christian News Wire and WND.com show up in my Google News feed from time to time, and right now they are both talking about Ray Comfort’s latest movie, “The Atheist Delusion”. Comfort’s press release to Christian News Wire touts “Atheism destroyed with one scientific question!” 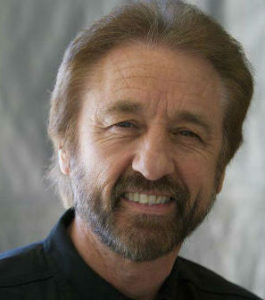 The question isn’t mentioned. Even the movie’s website doesn’t mention the question. Since there is so much smoke and noise about this movie, I decided to see where it is showing. I checked Fandango and got nothing. I searched the Internet, and got… nothing. This movie, as far as I can tell, isn’t playing anywhere.

From the movie’s website, I found that I can DOWNLOAD the movie for a mere $19.99! Which is insane, since for that price I can buy two tickets to Star Trek Beyond, and still have change left for a bag of M&Ms.

So I went looking for spoilers, and found them on Hemant Mehta’s blog.  So here’s the spoiler, here’s the question that Ray Comfort asks atheists that according to World Net Daily, “stuns” atheists…

Where did DNA come from?

Comfort points out that DNA is complex, that it contains information.  It’s like a book.  And books have creators, therefore DNA has a creator.  Right?

Are you stunned?  Have you lost your atheism?  Or are you remembering Paley’s watch?

This is a slick trick that I see happen too often in apologetics – ask a professional a question that is not in their field of study.  Ask a physicist about biology, ask a biologist about astrophysics.  The answers you get are muddled and lacking any depth – then jump on THOSE answers and yell, “AHAH!”

It works even better if the person is not prepared to respond.  And Comfort’s “Living Waters” demonstrates the methods of ‘ambush reporting’ as its preferred style of asking questions.

In other words, “The Atheist Delusion” is tabloid journalism, or business as usual for Ray Comfort.

As for his question, “where did DNA come from?”  I’ll answer that.

I don’t know.  What does the deity of the Bible have to do with it?

The idea that information must have a creator is incorrect.  I could go into information theory to show that information can happen if the process of creating information has a built in “ratchet” to keep the wheels spinning in one direction.  In the modern theory of evolution this ratchet is called, “natural selection”.  And let’s skip the entire field of machine learning…

Instead, as an electronic engineer, I’ll bring up the example of Evolvable Hardware.  More specifically, read about Dr. Adrian Thompson’s experiment in evolving a circuit in an FPGA.

Circuits that exist inside FPGAs are usually created using a Hardware Definition Language of some sort.  They are created by a creator – usually an electronic engineer with a software proficiency.  But Dr. Thompson proved that FPGAs could be created using an evolutionary process based on artificial selection – the sister to natural selection that we see in evolution.

The resulting circuit meets the artificial selection requirements without ever having been created by a human.

Where did the information in this circuit come from?  Dr. Thompson didn’t write it.

Maybe God did it?  Maybe we should ask Ray Comfort?  Because what does he know about electrical engineering?

But having read several of Comfort’s apologetics, I think I could answer for him.  He would skip the question entirely, and ask me who built the FPGA.  Which is a neat way to tap-dance away from the actual question that is asked.

Here is one simple question that will destroy Christians.

Can you prove that your deity created the universe?