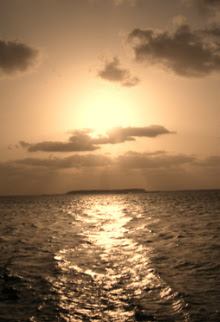 (This article originally started as a blog post.  But as I adjust my beliefs to better conform with reality and as I come up with better ways to explain my beliefs, I will update this page.)